German Llanos is the Broker/Owner of 24 Hour Real Estate LLC with offices in Chicago, IL and Miami, FL. He helped over the last 13 years to over 500 clients to buy, sell and lease Real Estate. His clients include from private investors, Bank Asset Managers, Foreign Investor Groups to first time home buyers. He currently manages a team of 11 people in both states. German and his teams are very active helping first time home buyers, marketing REOs properties, multi-unit buildings, industrial facilities and warehouses. 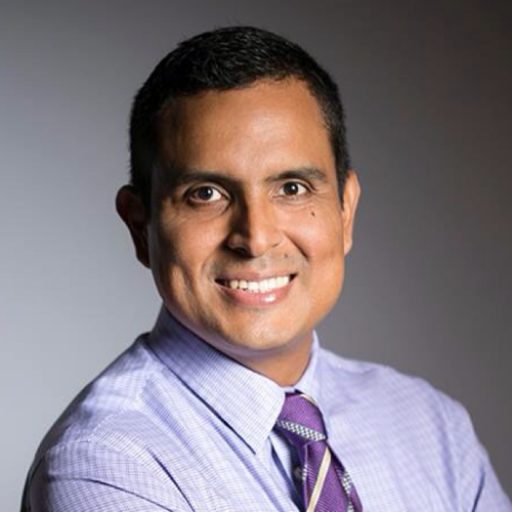 CoreLogic® (NYSE: CLGX), a leading global property information, analytics and data-enabled services provider, today released its June National Foreclosure Report, which provides data on completed U.S. foreclosures and foreclosure inventory. According to CoreLogic, for the month of June 2014, there were 49,000 completed foreclosures nationally, down from 54,000 in June 2013, a year-over-year decrease of 9.9 percent. On a month-over-month basis, completed foreclosures were up by 2.7 percent from the 48,000* reported in May 2014. As a basis of comparison, before the decline in the housing market in 2007, completed foreclosures averaged 21,000 per month nationwide between 2000 and 2006.

“While 32 straight months of year-over-year decline in the foreclosure rate is cause for celebration, the total number of homes still in the foreclosure process remains almost four times as high as the average in the early 2000s,” said Mark Fleming, chief economist for CoreLogic. “Additionally, there is concern over whether or not we can maintain this pace of improvement as the foreclosure inventory becomes more concentrated in judicial states with lengthier, more complex processes and timelines.”

“The national inventory of foreclosed homes fell for the 32nd straight month to just under 650,000 in June.  Most of the U.S. has reduced its shadow inventory to pre-recession levels, but the Northeast, Florida and the Pacific Northwest remain elevated,” said Anand Nallathambi, president and CEO of CoreLogic. “The great news here is that the basic underpinnings of the housing market are strengthening, but there is still work to do.”

*May data was revised. Revisions are standard, and to ensure accuracy, CoreLogic incorporates newly released data to provide updated results.

To download a copy of the National Foreclosure Report, please visit:

The data in this report represents foreclosure activity reported through June 2014.

A completed foreclosure occurs when a property is auctioned and results in the purchase of the home at auction by either a third party, such as an investor, or by the lender. If the home is purchased by the lender, it is moved into the lender’s real estate owned (REO) inventory. In “foreclosure by advertisement” states, a redemption period begins after the auction and runs for a statutory period, e.g., six months. During that period, the borrower may regain the foreclosed home by paying all amounts due as calculated under the statute. For purposes of this Foreclosure Report, because so few homes are actually redeemed following an auction, it is assumed that the foreclosure process ends in “foreclosure by advertisement” states at the completion of the auction.

The foreclosure inventory represents the number and share of mortgaged homes that have been placed into the process of foreclosure by the mortgage servicer. Mortgage servicers start the foreclosure process when the mortgage reaches a specific level of serious delinquency as dictated by the investor for the mortgage loan. Once a foreclosure is “started,” and absent the borrower paying all amounts necessary to halt the foreclosure, the home remains in foreclosure until the completed foreclosure results in the sale to a third party at auction or the home enters the lender’s REO inventory. The data in this report accounts for only first liens against a property and does not include secondary liens. The foreclosure inventory is measured only against homes that have an outstanding mortgage. Homes with no mortgage liens can never be in foreclosure and are, therefore, excluded from the analysis. Approximately one-third of homes nationally are owned outright and do not have a mortgage. CoreLogic has approximately 85 percent coverage of U.S. foreclosure data.

4 Powerful Ways Real Estate Can Make You a Millionaire